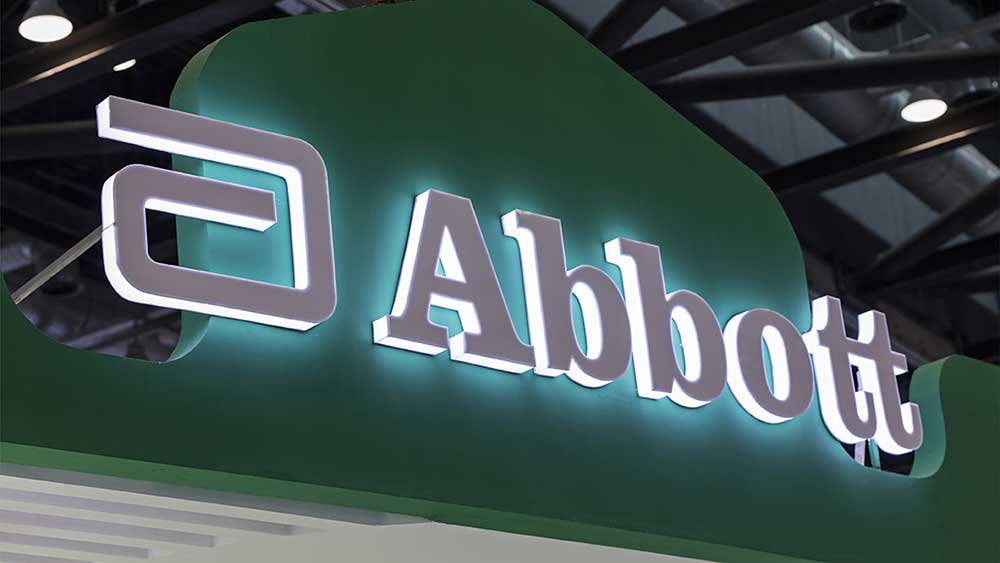 Abbott Laboratories (ABT) stock hit its highest point in two decades Wednesday and narrowly broke out after topping Wall Street’s quarterly expectations and raising its own outlook for 2018.

But the medtech player lost steam in its cardiac rhythm management and neuromodulation units. Abbott likely ceded share to Medtronic (MDT) and Boston Scientific (BSX) in those businesses, Needham analyst Mike Matson said in a note to clients.

“Compared with the first quarter, Abbott’s medical devices growth slowed while diagnostics growth improved in the second quarter,” he said. “In medical devices, it appears that Abbott lost share in cardiac rhythm management and neuromodulation, and gained share in electrophysiology.”

The strongest growth came from Abbott’s established pharmaceuticals business, which only sells outside the U.S. Established pharma generated $1.13 billion in sales, rising 12.3%. That was close to analysts’ model for $1.14 billion, BMO Capital Markets analyst Joanne Wuensch said in a note to clients.

Neuromodulation grew 5.8% to $222 million, but that lagged views by about $20 million and slowed from 18.8% growth last quarter. But Abbott believes its cardiac rhythm management sales could improve to be flat for the year and sees neuromodulation business returning to market growth.

Diabetes care helped partially offset those tough spots, surging 33.6% to $470 million. Sales of electrophysiology devices grew 21.6% to $428 million. That beat the consensus for $406 million as growth accelerated from 18.6% in the first quarter, Matson said.

“It appears that Abbott gained share from competitors,” he said.

For the year, Abbott raised guidance for adjusted earnings to $2.85-$2.91 per share. At the midpoint, that topped the consensus of analysts polled by Zacks Investment Research by two pennies. Third-quarter guidance for 73-75 cents lagged by 1 cent at the midpoint.

How Much Volume Should You Look For In A Stock?

How Tax Reform Impacts Your Tax Bracket And Rate