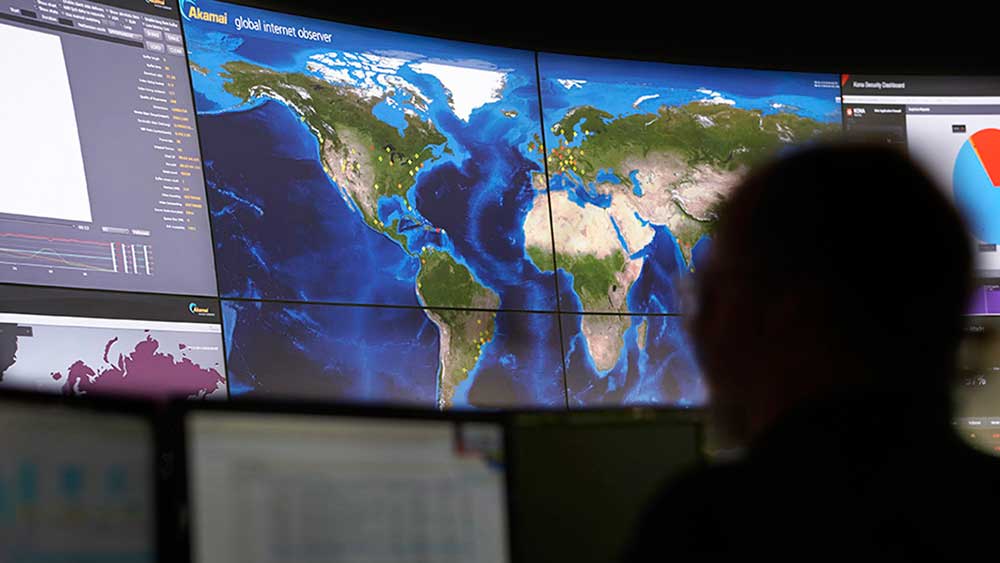 Akamai Technologies‘ (AKAM) willingness to invest in edge computing is one question heading into its analyst day tomorrow as Wall Street awaits word on cost-cutting moves from the company.

“We expect to receive greater clarity around operational efficiencies,” he said in a report to clients.

At the same time, many tech companies are eyeing what is known as edge computing. That’s a term related to the Internet of Things — industrial, medical and consumer devices connected to the web.

Akamai operates a global network of computer servers located in data centers. One question is whether Akamai plans to make investments that expand the reach of its internet infrastructure.

That means putting computers closer to where sensor networks or factories are located. Smaller data centers are expected to be built out in local markets.

“In addition, we look for any commentary around investments in edge computing, including expanding IoT applications,” added Zelnick in the report.

Akamai stock has shot up 21% in 2018 and is up 58% from a year ago, despite slowing growth in its content delivery network, or CDN, business. Shares have traded down for three sessions ahead of the analyst day.

Its CDN services increase the speed of e-commerce transactions, business software downloads and video streaming to mobile devices. But, prices for CDN services have been falling. The company is pushing into higher-margin security products.

Elliott Management in December disclosed it had taken a 6.5% stake in Akamai. The company has increased its stock buyback to $750 million from $417 million.

Sell And Take Profits Or Hold? Here Are Several Guidelines To Follow

The Basics: How To Analyze A Stock’s Cup With Handle

How To Find Great Growth Stocks: Learn To Spot The Flat Base, A Bullish Chart Pattern