Constellation Brands On U.S. Marijuana Opportunities: If It's Legal, 'We Will Do It' 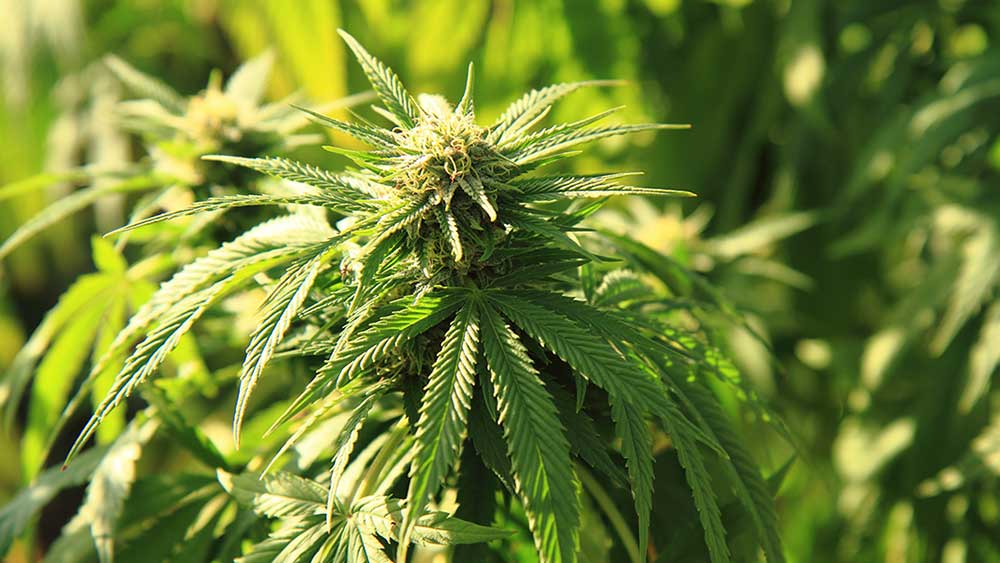 Beer-and-wine giant Constellation Brands (STZ) on Friday said it was looking closely at what it could and couldn’t do within the U.S.’ growing marijuana industry — saying that if a legal opportunity surfaced, “we will do it.”

“We’re looking at it pretty carefully,” CEO Rob Sands said on a call to discuss Constellation Brands’ fiscal first-quarter earnings. “If we see that opportunity within the confines of what we can legally do, we will do it.”

The remarks came in response to an analyst question about Sands’ broader thinking about the cannabis market, and to what extent Constellation Brands saw an opening to enter the marijuana business in states like California.

Recreational marijuana sales became legal in California in January. Constellation Brands last year invested in Canopy Growth Corp. (CGC) a Canadian pot producer. Canada is legalizing recreational pot use, starting in October. Sands on Friday said Constellation had recognized gains of more than $700 million since it invested in Canopy, which recently listed in the U.S.

Legalization has raised concerns about how the marijuana industry might cut into alcohol sales. It’s also spurred speculation over how it could change the way people socialize.

In an effort to get ahead, Heineken (HEINY)-owned Lagunitas, a brewer in California, said this week it will launch a THC-infused sparkling water in California dispensaries on July 30. Sands said Constellation was “pretty interested” in what Lagunitas was doing, and how it was doing it.

Lagunitas’ cannabis beverage, Hi-Fi Hops, stems from a collaboration with AbsoluteXtracts, which is part of CannaCraft, a California marijuana producer.

Pot is still illegal on a federal level in the U.S. Making a cannabis-infused beverage directly would put brewers’ licenses to make beer at all at risk, according to a story from the Santa Rosa Press-Democrat.

Under the collaboration, however, Lagunitas supplies the sparkling water, while CannaCraft handles the THC-infusion process.

Elsewhere during the call, Sands said its Toronto-based affiliate, Greenstar, was working “diligently” with big advertising, marketing and consulting firms to figure out how to take advantage of the cannabis industry. He said the Canopy collaboration aims to develop products “for the world market.”

Canopy in June also said Greenstar had bought up 200 million Canadian dollars’ worth of its convertible debt. Canopy, which also reported earnings this week, said during its conference call that the offering got about 60 new institutional investors.

Marijuana Stocks To Buy And Watch