Day Ahead: Top 3 Things to Watch 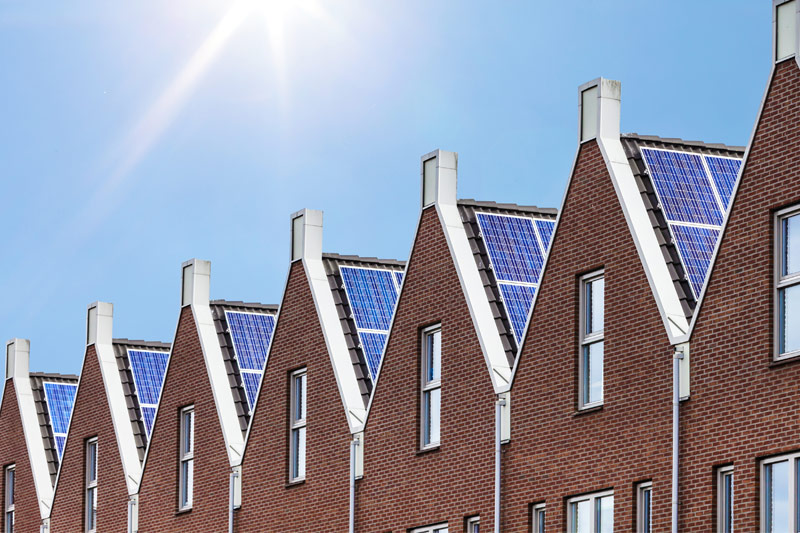 Investing.com – Here’s a preview of the top 3 things that could rock markets tomorrow.

The focus on the economic calendar is on housing again tomorrow, with data on home construction coming in before the bell.

But economists predict that , an indicator of future activity, edged down 0.1% to a rate of 1.31 million in August.

Today, the National Association of Home Builders said its for September was unchanged from the month before at 67.

2. Oil Prices a Bit Frothy Ahead of Inventories

Oil prices were buoyed today by some indications that OPEC wasn’t concerned about the current level of output, so traders will turn their attention to inventory numbers out tomorrow.

from the Energy Information Administration (EIA) is set to be released Wednesday at 10:30 AM ET (14:30 GMT).

The EIA is expected to report stockpiles fell 2.741 million barrels last week, down from the 5.836 million barrel decline in the prior week.

OPEC and non-OPEC producers will meet in Algiers on Sunday, but do not have plans to propose an immediate increase in crude output, but rather will discuss how to share a previously agreed output increase, according a report from Reuters.

Also helping expectations for tighter global crude supplies was a report from Bloomberg, citing unnamed Saudi sources, claiming the Kingdom was comfortable with prices above $80 barrel, easing fears that Saudi Arabia, the de-facto leader of OPEC, would push for an increase in output.

Tesla (NASDAQ:) investors will be on the lookout for any follow-up to news the company is facing a criminal investigation, especially from CEO Elon Musk.

The company confirmed it had received a request to voluntarily supply documents from the Justice Department, following a report from Bloomberg.

This is the latest development after Musk tweeted that he had the funds to take the company private for $420, but later did a U-turn.

“We respect the DOJ’s desire to get information about this and believe that the matter should be quickly resolved as they review the information they have received,” the company said in a statement to The Wall Street Journal.

It’s possible the outspoken Musk will tweet something out regarding the investigation, but for now his feed has been focused on SpaceX.