Defense And Aerospace Stocks To Watch And Industry News

But the contest has been more lopsided in the midrange segment, forcing Boeing to develop a new jetliner and stem market-share losses to Airbus.

On the defense side, the Trump administration is expected to boost Pentagon spending but also press for cost savings in individual programs like Lockheed Martin‘s (LMT) F-35, which is poised to see a major ramp-up in production soon. Northrop Grumman (NOC) is building a new stealth bomber amid criticism that costs aren’t transparent enough, while Boeing looks to keep a foothold in combat aircraft.

Bookmark this page to stay on top of the latest defense and aerospace sector news.

IBD Rating Upgrades: Embraer Flashes Improved Technical StrengthThe Relative Strength (RS) Rating for Embraer climbed into a new percentile Friday, as it got a lift from 66 to 74. When looking for the best stocks to buy and watch, one factor to watch closely is relative price strength.This exclusive rating from Investor’s Business Daily measures share price movement with a… Read More

Composite Rating For Heico Jumps To 97Heico saw its IBD SmartSelect Composite Rating jump to 97 Friday, up from 94 the day before. The revised score means the stock currently tops 97% of all other stocks in terms of key performance metrics and technical strength. The market’s biggest winners often have a 95 or higher grade in the early… Read More 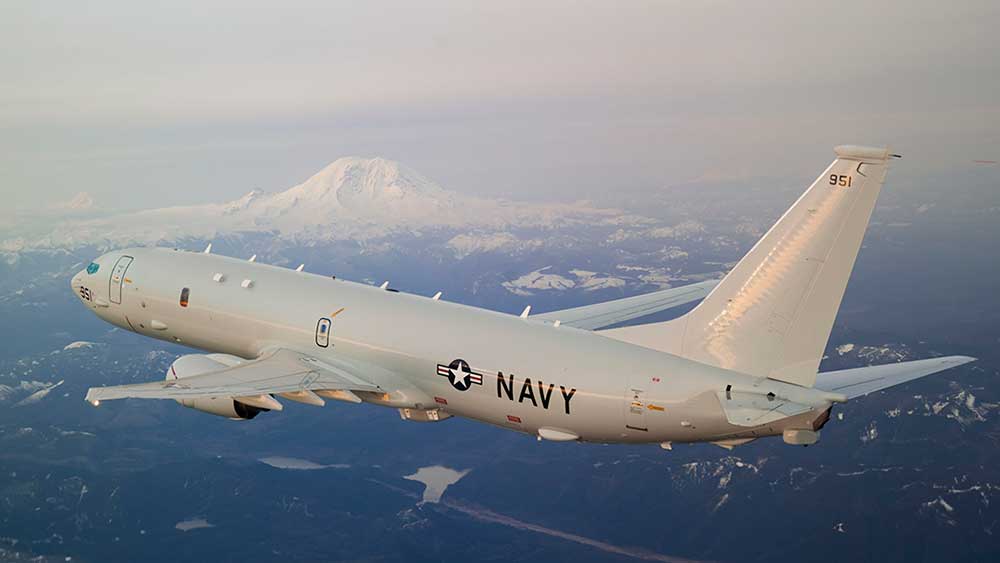 Boeing Sees Two To Three New P-8 Customers; Who Are They?SEATTLE — On the wall of the Boeing P-8 Poseidon factory five flags hang representing the countries that have bought the anti-submarine and reconnaissance aircraft and another flag is on the way. “It’s always a big day when we get to put up a new flag,” said Stephen Tripp, senior manager of global sales for… Read More 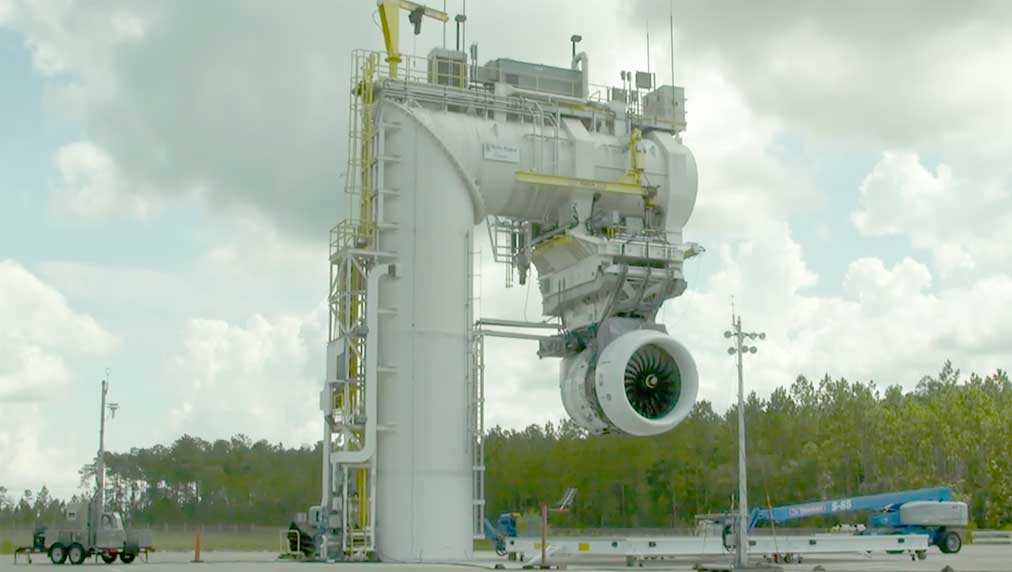 These New Details Emerge For Possible Boeing ‘797’ PlaneBoeing is reportedly considering development of two twin-aisle, midrange planes for what analysts have dubbed the “797” and is seeking proposals from engine makers. The aerospace giant still hasn’t decided whether to go forward with what it calls a New Middle Market Airplane, or the NMA, as it tries to answer Airbus’ A320neo. But… Read More 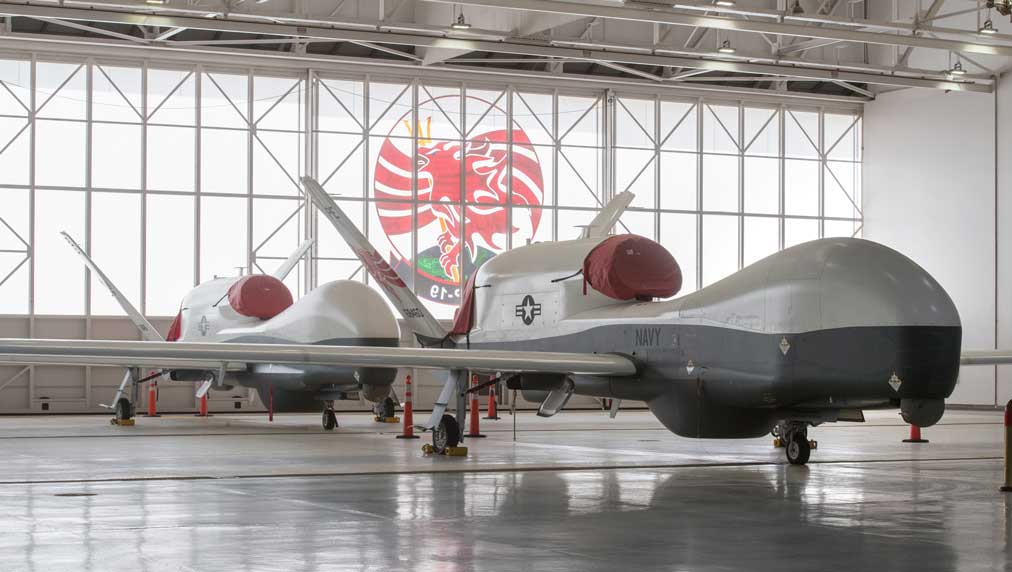 This Key U.S. Spy Ally Buys Northrop Drones To Keep Tabs On ChinaAustralia is buying six advanced Northrop Grumman Triton drones in a deal worth $5.1 billion as it increases its ability to keep tabs on regional powerhouse China. The U.S. ally and a key hub in America’s global surveillance network has just taken delivery of its first drone, which has high-altitude reconnaissance and surveillance capabilities. The… Read More 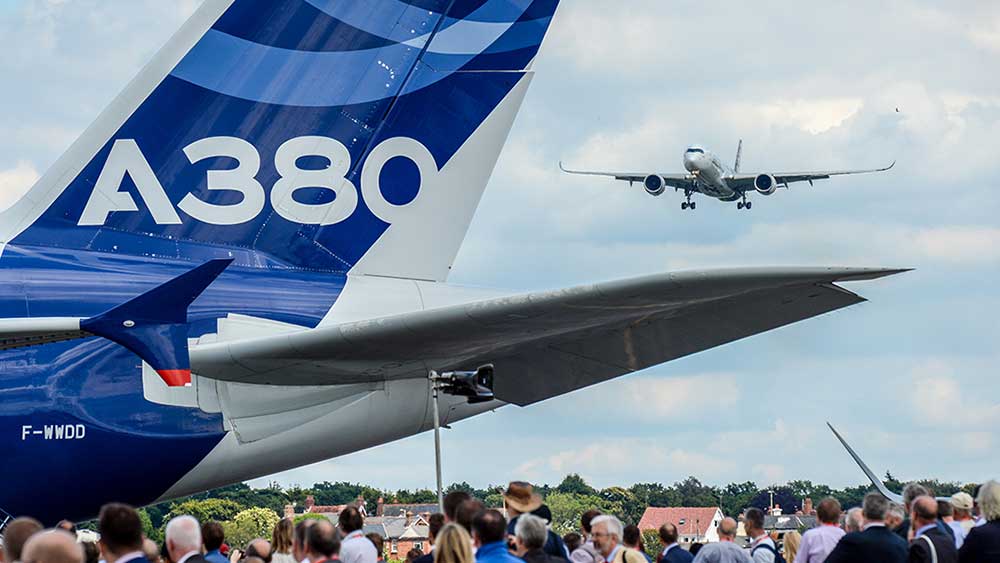 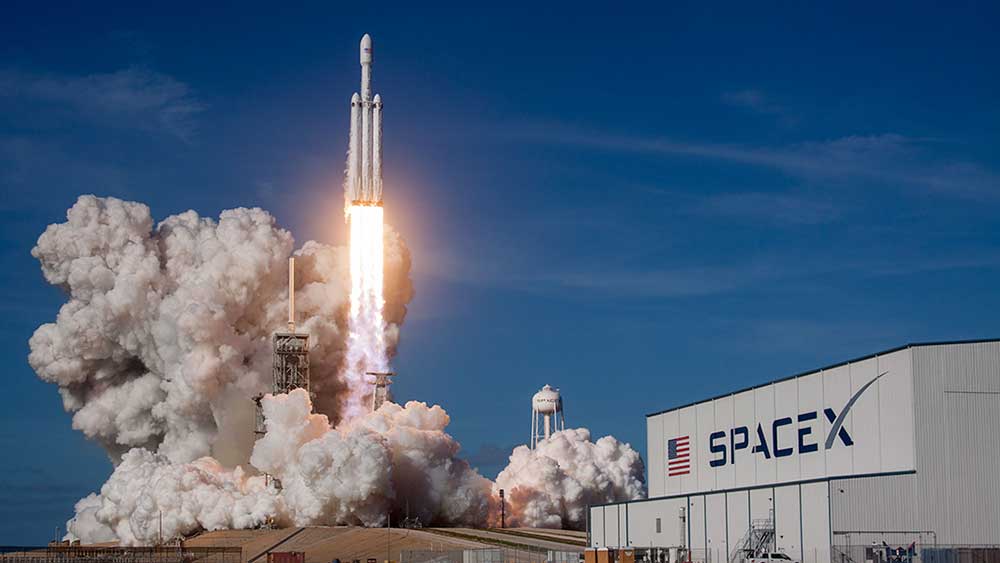 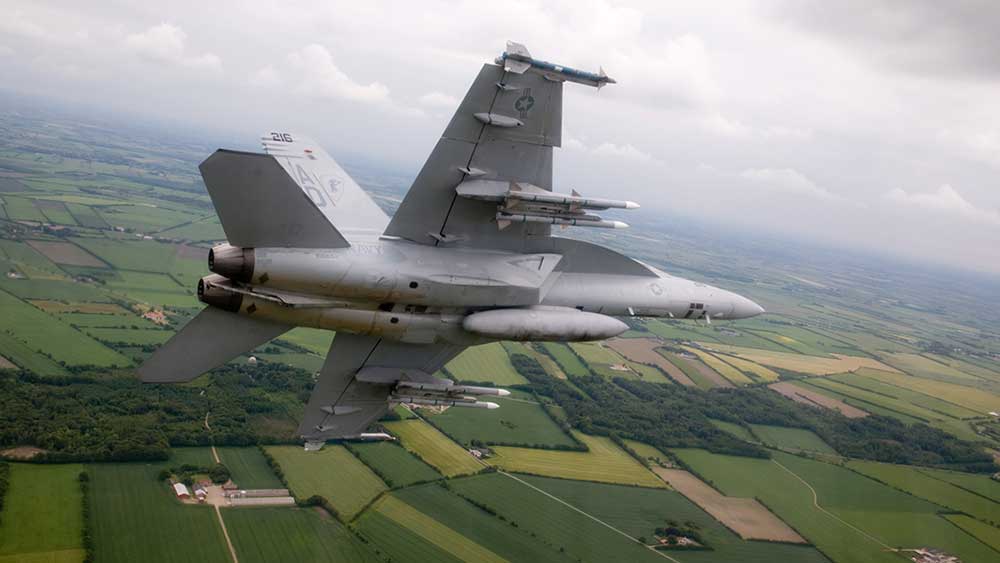 How Trump Tariffs May Hurt Boeing, Lockheed’s Fighter Jet Contest ChancesBoeing and Lockheed Martin could miss out on a massive Canadian fighter jet order due to fallout from the Trump administration’s trade disputes. The NATO ally is considering penalizing countries that have caused it economic damage, which could tip the scales in favor of European rivals, according to Reuters. Boeing’s F-18 Super Hornet and… Read More

Best Stocks To Buy And Watch