Former Intel Executive Leaves Google, May Be In Running For CEO Job 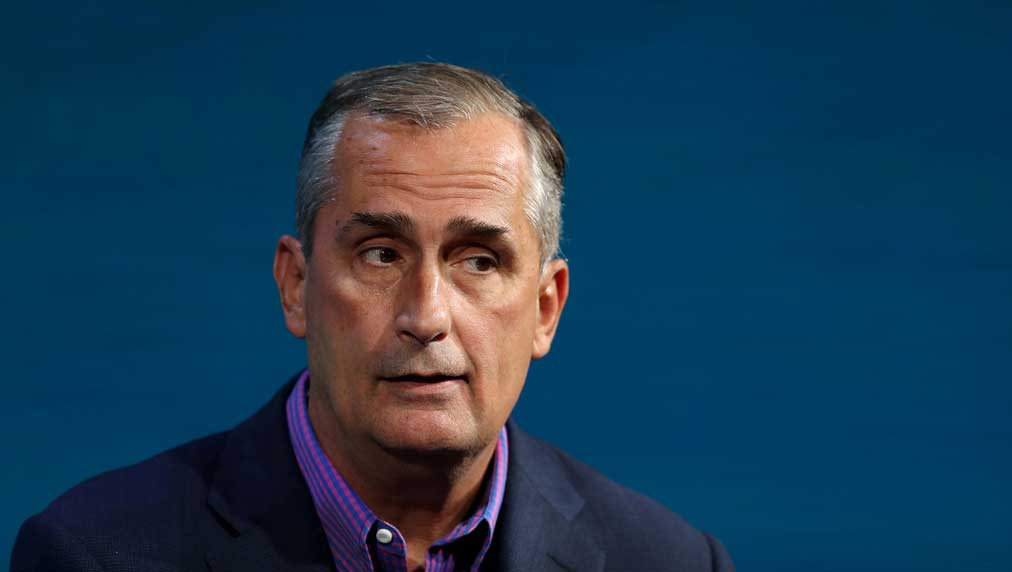 Diane Bryant, a former Intel (INTC) executive who has suddenly resigned as the chief operating officer of Google’s cloud computing business, could be heading back to Intel to replace Brian Krzanich as the chipmaker’s chief executive.

Bryant was one of several top Intel executives who left while Krzanich was CEO.

Krzanich resigned in June after a probe of a relationship he had with another Intel employee that violated company policy. The chipmaker’s interim CEO, Bob Swan, reportedly doesn’t want the job permanently. The company has a history of hiring CEOs from within the company.

While at Intel, Bryant oversaw the company’s data center group, selling chips to large customers such as Facebook (FB) and Microsoft (MSFT). Aside from Bryant, other executives who left the company under Krzanich’s reign include Stacy Smith, Renee James, and Kirk Skaugen.

Intel stock is up 48% from a year ago, but trades well below its 50-day-moving average. The stock has retreated from a high of 56.83 on June 4. The sell-off picked up after Krzanich’s departure.

Sell And Take Profits Or Hold? Here Are Several Guidelines To Follow

The Basics: How To Analyze A Stock’s Cup With Handle

How To Find Great Growth Stocks: Learn To Spot The Flat Base, A Bullish Chart Pattern