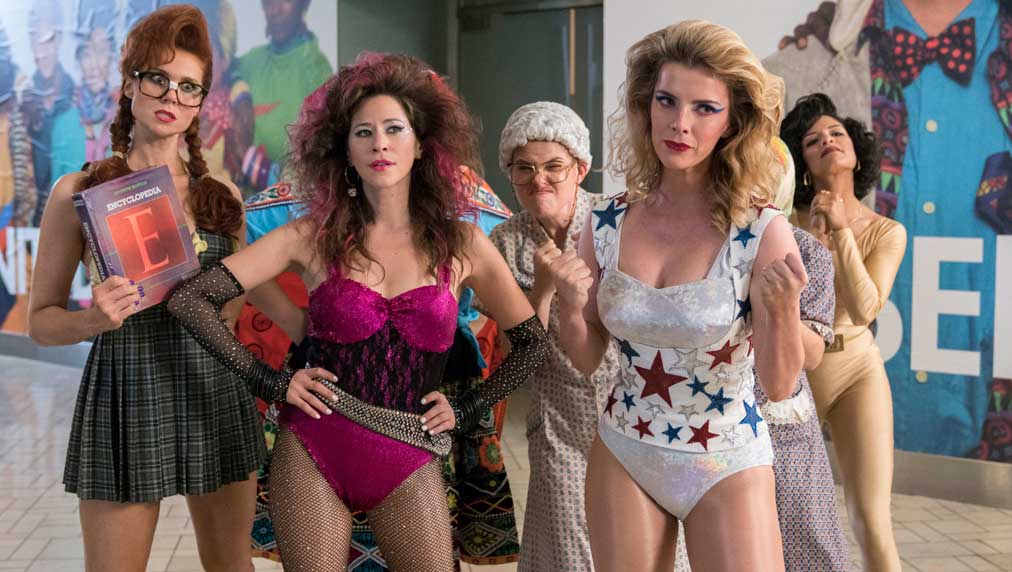 Netflix (NFLX) stock fell Wednesday even though a Wall Street analyst predicted the streaming video giant will reach 360 million subscribers worldwide by 2030. That would be an increase of 188% from the company’s subscriber count as of March 31.

Bank of America Merrill Lynch analyst Nat Schindler made the subscriber forecast in a note to clients. He reiterated his buy rating on Netflix and raised his price target on the stock to 460 from 352.

Schindler predicts that Netflix can grow its subscriber base 8% annually through 2030. The internet television network reported 125 million subscribers at the end of the first quarter. It had 56.7 million streaming subscribers in the U.S. and 68.3 million in international markets.

Netflix currently competes with Amazon (AMZN), HBO, Hulu and others in streaming video. But big rivals like Apple (AAPL) and Walt Disney (DIS) are set to enter the market soon.

“We think Netflix can become the dominant streaming player in virtually all markets given its content scale, despite varying levels of competition, regulation, and economic conditions in each market,” Schindler said.

He added, “Netflix continues to benefit from strong execution and favorable secular trends as the transition to internet video accelerates globally, and strong demand for premium on-demand content continues.”

Netflix is scheduled to report second-quarter results after the market close on July 16.

Netflix Could Reach 90 Million U.S. Subscribers In 10 Years Or Less