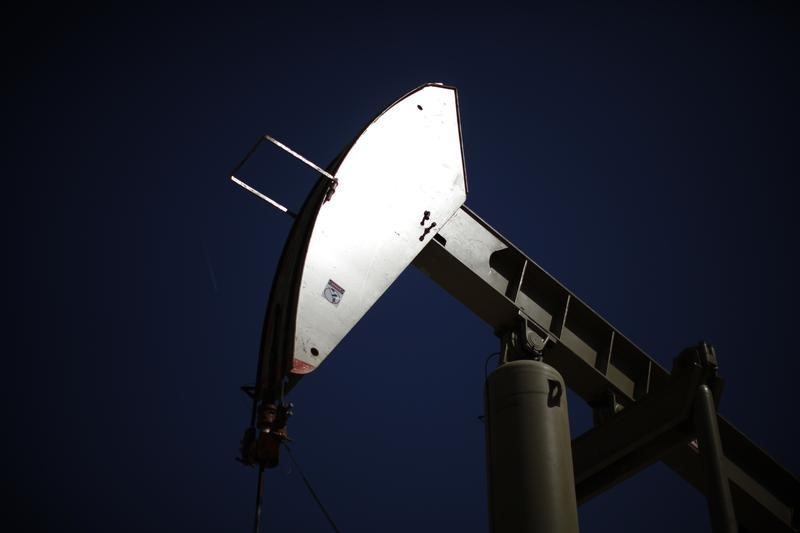 Investing.com – Oil prices edged up on Monday morning in Asia as de-facto OPEC leader Saudi Arabia drives the organization and its allies to slash supply to boost oil prices after a sell-off earlier this month.

As oil prices slid for the sixth straight week, major crude exporter Saudi Arabia is expected to push OPEC and its allies to cut output in December from 1 million to 1.4 million barrels per day (bpd) to cater to a slowdown in global demand. The ministers are set to meet on Dec. 6 in Vienna, Austria to determine its production policy for the first half of 2019, various reports showed.

Another large crude producer, Russia, might not join the output-cut at OPEC, according to Reuters, citing two high-ranking officials. They were quoted saying that lowering output is “not the right systematic approach.”

Elsewhere, crude supply in North America is on the rise. According to energy services firm Baker Hughes, the U.S. added two oil rigs as of Nov. 16 to 888, up 150 from a year ago, while Canada added one rig to 118, a hike from 109 last year.

U.S. crude production continued to climb, recording 11.7 million bpd as of Nov. 9, according to the Energy Information Administration. The organization is due to release production data on Wednesday.

On the demand side, the world’s third-largest economy, Japan, reported on Monday a 7.7% drop in petroleum imports in October this year.

Meanwhile in France, more than 280,000 people took to the streets on Saturday to protest rising fuel prices, but the demonstration soon turned ugly, resulting in one death and over 200 injuries, according to BBC.