Over Half Of Apple's Profit Could Come From Services By 2025 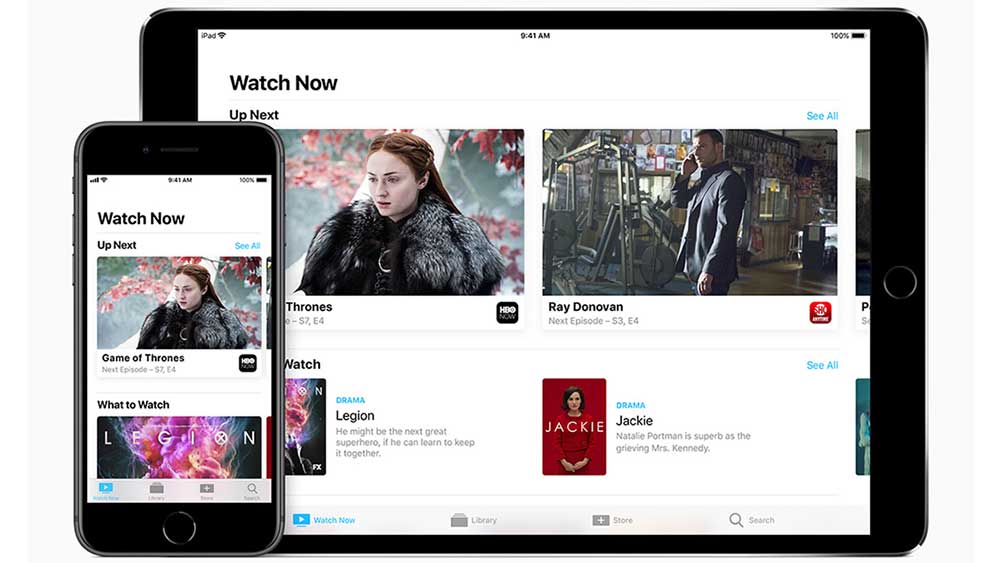 Apple‘s (AAPL) fast-growing services business could account for nearly a third of revenue and over half of profit for the company by 2025, a Wall Street analyst said Monday.

RBC Capital Markets analyst Amit Daryanani says Apple’s services could generate about 30% of revenue in eight years. That translates to 50%-plus profit.

“Services is on track to become a roughly $50 billion business by 2020, and we think Apple eventually transforms from a device to a services company,” he said. “By 2025, we could see Apple looking at iPhones as merely a means of expanding the installed base with the real monetization being done via services.”

Apple’s services business launched 10 years ago with the App Store. Since then, a generation of young consumers has grown up using the iPhone and other iOS devices, Daryanani said.

“In 2025, for people who grew up with iOS devices, Apple could have data on every app they ever installed, every song they listened to, every flight they took, every restaurant they visited, every book they read, everything they purchased, (as well as) their academic record, their health statistics, their family background and potentially much more,” he said. “Now imagine the power of AI trained on this data.”

Apple could use artificial intelligence to leverage what it knows about its users to provide “personalized and highly curated services,” he said.

Daryanani reiterated his outperform rating on Apple stock with a price target of 210. If Apple starts getting valued like an internet services company it could receive a higher valuation, he said. That would suggest a stock price of about 225, he said.

Apple R&D Spending Way Up, But Not Much To Show For It