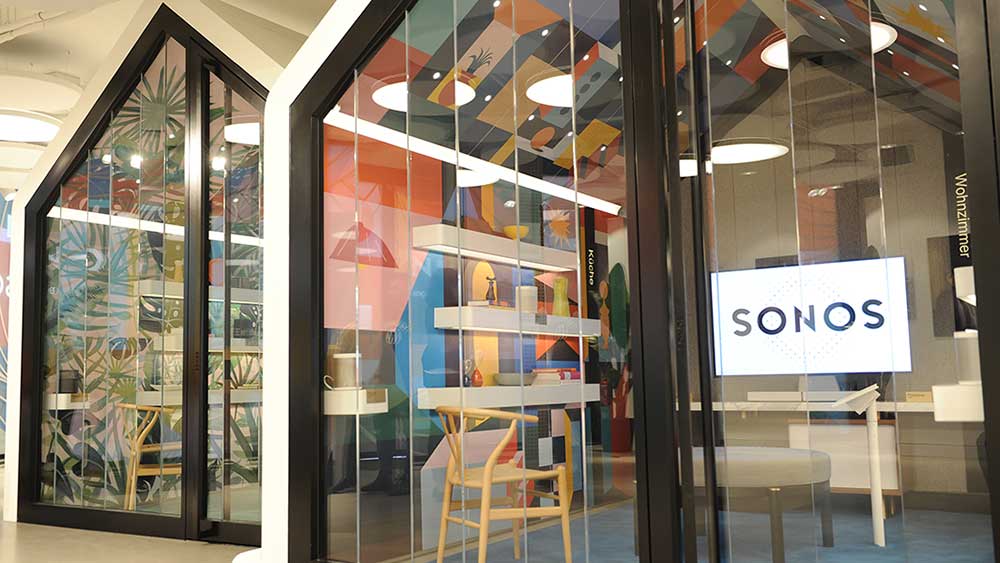 Sonos, a maker of high-end wireless speakers for the home, filed for an initial public offering Friday in a move that is expected to further stimulate an already booming market.

The Sonos IPO filing did not specify the amount of shares to be offered or price, but is expected to draw attention. The smart-speaker market remains in the early stages, pioneered by Amazon.com (AMZN) with its Echo line of smart speakers voiced by Alexa. Amazon leads the market, followed by the Google Home product by Alphabet (GOOGL) and HomePod by Apple (APPL).

“The proliferation of streaming services and the rapid adoption of voice assistants are significantly changing audio consumption habits and how consumers interact with the internet,” according to the Sonos IPO prospectus.

The lead underwriters for the Sonos IPO are Morgan Stanley and Goldman Sachs. It plans to list shares on the Nasdaq under the ticker SONO. A date for the stock’s debut is not set.

Sonos says it has about 100 streaming content providers, such as Apple Music, Pandora (P), Spotify (SPOT) and Google Home. The company recently introduced voice control with Alexa technology. Sonos plans to add Apple’s Siri to its products, and is both a partner and competitor with Amazon and Alphabet.

Based in Santa Barbara, Calif., Sonos says it debuted the world’s first wireless multiroom home sound system in 2005 and remains an innovator in home audio. It also provides home theater speakers and components. It had more than 19 million products registered in approximately 6.9 million households globally as of March 31, the company said.

It competes with other well-known sellers of speakers. They include Bang & Olufsen, Bose, Samsung, Harman Kardon, JB and Sony, among others.

Marriott Embraces Alexa For Use In Select Hotels

Mark Zuckerberg, The Facebook Data Breach And The Dark Side Of Social Media