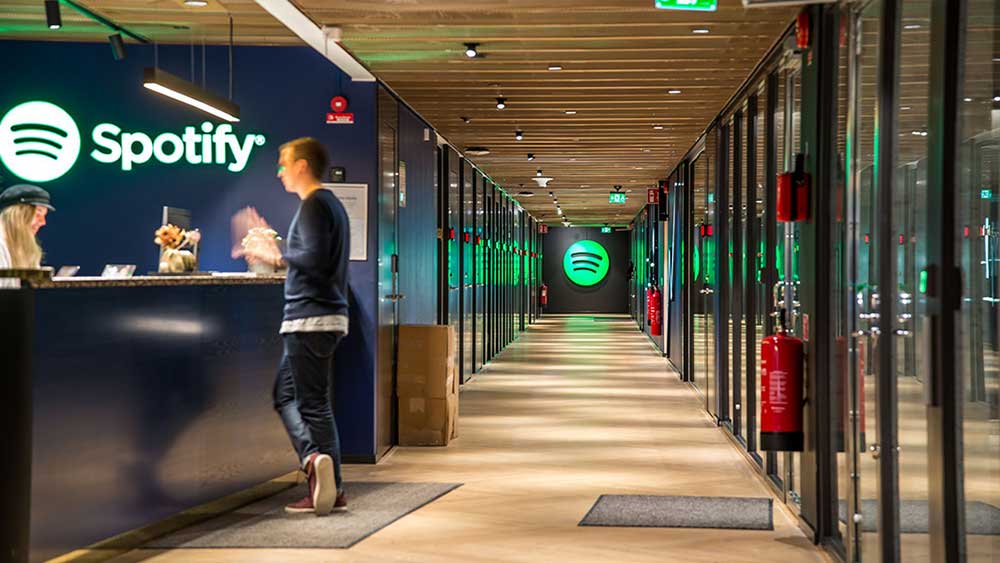 Streaming music service Spotify Technology (SPOT) on Wednesday filed an antitrust complaint with the European Union against Apple (AAPL). Spotify claims the iPhone maker unfairly limits competitors to its Apple Music service through the fees charged by its App Store.

Spotify called out the 30% cut Apple takes from third-party subscriptions sold through its iOS App Store.

In a blog post, Spotify Chief Executive Daniel Ek said his company has requested that the European Commission take action against Apple to level the playing field for competitors.

“In recent years, Apple has introduced rules to the App Store that purposely limit choice and stifle innovation at the expense of the user experience — essentially acting as both a player and referee to deliberately disadvantage other app developers,” Ek said. “After trying unsuccessfully to resolve the issues directly with Apple, we’re now requesting that the EC take action to ensure fair competition.”

If Spotify paid the “Apple tax,” it would be forced to raise the price of its premium service well above the price of Apple Music, Ek said. Spotify’s headquarters are in Stockholm.

“As an alternative, if we choose not to use Apple’s payment system, forgoing the charge, Apple then applies a series of technical and experience-limiting restrictions on Spotify,” Ek said. “For example, they limit our communication with our customers — including our outreach beyond the app.”

In an interview with the Verge, Warren said Apple should not be able to run the App Store and sell its own apps on it.

“Either they run the platform or they play in the store. They don’t get to do both at the same time,” Warren said.

Apple has an “enormous comparative advantage” against other app developers by controlling the distribution platform for apps on iOS devices, including the iPhone and iPad, she said. Apple can promote its own apps instead of those of rivals and it also controls the customer data, Warren said.

“The problem is that’s not competition,” she said. “That’s just using market dominance.”

The legal challenge creates financial risk for Apple if its App Store policies are forcibly changed, he said. That would impact the company’s high-margin services business, Hargreaves said in a note to clients.

In its most recent earnings report, Apple generated $10.88 billion in services revenue with a gross profit margin of 62.8%.

Looking For The Next Big Stock Market Winners? Start With These 3 Steps

How Much Money Do You Need To Start Investing In Stocks?

Making Money In Stocks: How To Find The Correct Buy Point