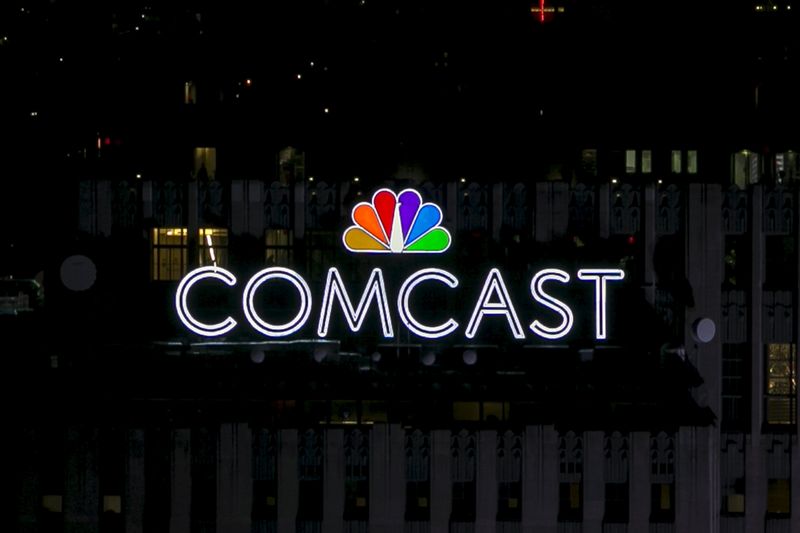 • (GOOGL) stock traded down 0.94% as The Wall Street Journal reported that its Google unit could face another multibillion antitrust fine from the European Union.

• (TSLA) stock fell 1.39% as the company did away with the need for a reservation to order its Model 3 sedan with the long-range battery, but said its $35,000 base model will be “available in 6 to 9 months.”

• (WDFC) stock fell 2.12% after the firm warned that it was “continuing to see the impact of higher commodity prices which have begun to deteriorate our gross margins in all three of our operating segments.”

• (FB) stock was down 0.59% ahead of the open following reports that it would be for breaches of data protection law after the Cambridge Analytica scandal.

• (NVDA) fell 1% before the open after it announced late Tuesday a partnership with German car maker Daimler (D:) and auto-parts maker Bosch to begin testing a .