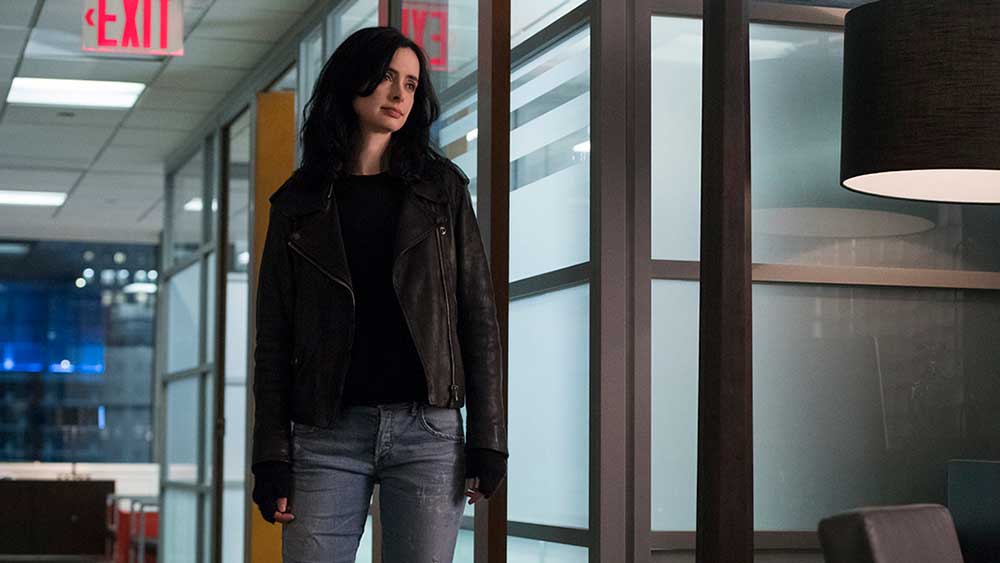 A new survey of U.S. consumers highlights how Netflix (NFLX) is crushing the competition in TV viewing.

In a report Tuesday, investment bank Cowen said Netflix has an “outsized lead in the living room,” based on its monthly survey of 2,500 U.S. consumers.

Netflix is the platform used most often for TV viewing, cited by 27.2% of respondents. Basic cable is second at 20.4%, followed by broadcast at 18.1% and Alphabet (GOOGL)-owned YouTube at 11.4%, Cowen said.

Netflix’s closest rival in subscription streaming video is Hulu, which was selected as the most-used platform by 5.3% of respondents, followed by Amazon (AMZN) Prime Video at 4.7%.

Cowen analyst John Blackledge reiterated his outperform rating on Netflix stock and raised his price target to 430 from 375. It dropped 1.9% to 390.52 on the stock market today. The stock is currently ranked No. 7 on the IBD 50 list of top-performing growth stocks.

Netflix has an even bigger lead among younger viewers. Some 40% of respondents ages 18 to 34 picked Netflix as the platform used most often for viewing video content on their TV. YouTube is second at 17%, followed by basic cable at 12.6%, Hulu at 7.6% and broadcast TV at 7.5%.

“Over the long term, assuming Netflix is able to continue to increasingly offer great content, this lead clearly bodes well for further value creation,” Blackledge said. “Netflix’s investment in high-quality episodic content across all genres and feature films likely ensures the top spot in the living room over time.”

He estimates that Netflix will spend about $13 billion on content in 2018.

Chart Reading For Beginners: Discover The 3 Most Profitable Chart Patterns