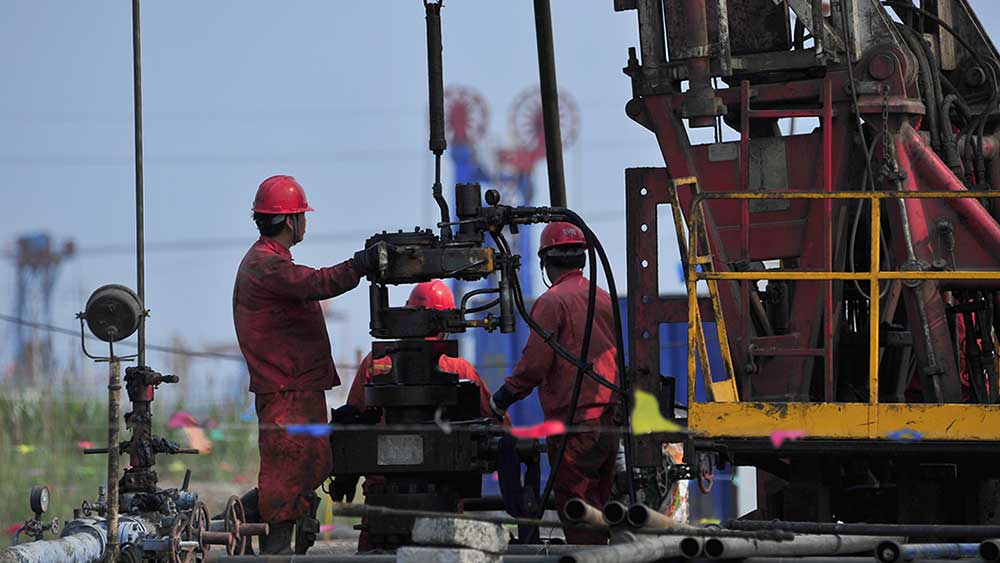 Brent oil rose 1% to $78.86 a barrel and U.S. crude closed up 0.4% to $74.11, both near multiyear highs but off their best levels of the day. Global supply issues have pushed oil futures to multiyear highs in recent weeks. A Norwegian oilfield closed after hundreds of workers went on strike, and Libya’s production continued to fall as key oil ports remained closed. Supply out of Iran remains a major geopolitical concern as the U.S. has pushed allies to cut Iranian oil imports after leaving the Iran nuclear deal.

Unlike many of its peers, Marathon Oil stock didn’t fall much when crude prices retreated from late May to mid-June. The stock broke out of a cup-with-handle base on May 3 and has been accelerating since as oil prices rose.

The recent IBD Stock Of The Day is the top ranked stock in IBD’s Oil & Gas-Integrated group.

Cactus stock broke out from a 35.28 cup-with-handle base on Monday, but then announced a follow-on offering after the close. Shares tumbled to 32.61 Tuesday morning, rebounded to as high as 36.48 before skidding 5.3% to 33.71, under the entry point.

Why The Next Oil Bonanza Could Be Deep Under Water