Top 5 Things to Know in The Market on Tuesday 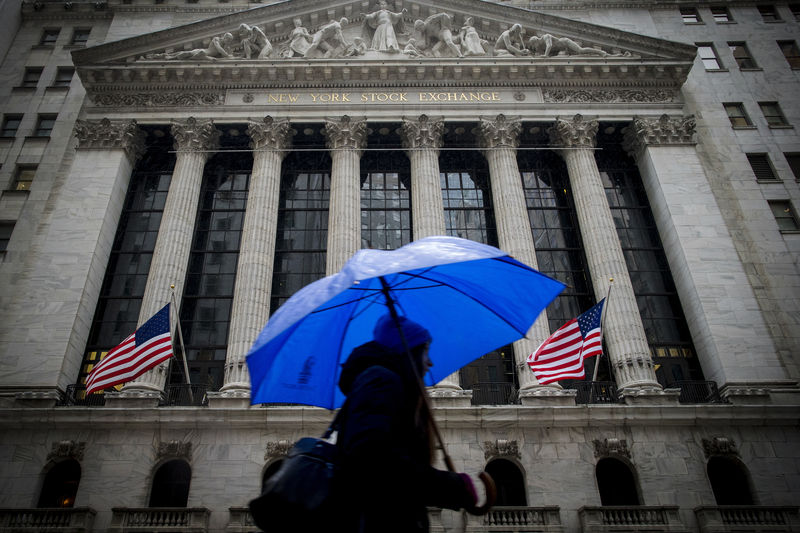 Investing.com – Here are the top five things you need to know in financial markets on Tuesday, January 29:

The Justice Department charged Huawei and its chief financial officer, Meng Wanzhou, with conspiring to violate U.S. sanctions on Iran by doing business with Tehran through a subsidiary it tried to hide.

Meng, the daughter of Huawei’s founder, was arrested in Vancouver on Dec. 1 and is the subject of an extradition request from the U.S.

The development is likely to undermine prospects for a U.S.-China trade deal as markets nervously await the between the economic giants set for Wednesday and Thursday.

U.S. stock futures pointed to a muted open, as investors monitored global trade developments and looked ahead to earnings releases from companies like Apple.

The moves in premarket come after Wall Street’s major indexes tumbled on Monday, as profit warnings from Caterpillar (NYSE:) and Nvidia (NASDAQ:) weighed on investor sentiment.

Apple (NASDAQ:) results due out after the market close will be today’s main event, as a busy week for earnings rolls along.

The report comes less than a month after the tech company warned it would miss its revenue target for the quarter due to weak iPhone sales in China.

The iPhone maker is expected to report adjusted per share of $4.17 for its fiscal first-quarter on revenue of $84.03 billion, well below the $88.3 billion it posted in the same quarter a year ago.

In addition to those top- and bottom-line numbers, investors will also be scrutinizing Apple’s forecast for the upcoming March quarter for signs of more pain ahead. and of how far it can offset declining sales of hardware with growth in its services businesses.

Other companies are set to report results on Tuesday include Verizon (NYSE:), 3M (NYSE:), Harley-Davidson (NYSE:), Pfizer (NYSE:), and Lockheed Martin (NYSE:), all before the open.

Advanced Micro Devices (NASDAQ:), and eBay (NASDAQ:) will accompany Apple in reporting after the closing bell.

While the U.S. central bank is not expected to take action on interest rates, investors will be watching for on how patient it will be before raising borrowing costs again.

Policymakers have pointed to two increases in 2019, but the market is starting to bet the Fed may halt its rate hikes altogether as risks to the U.S. economy mount.

On the data front, investors will get a key piece of economic sentiment data when The Conference Board releases its January update on consumer confidence at 10:00AM ET (15:00 GMT). The consensus forecast is for a reading of , down from 128.1 in December.

The latest report on home prices from is also due out in the morning.

The , which measures the greenback’s strength against a basket of six major currencies, was marked modestly lower at 95.34.

In the bond market, U.S. Treasury prices edged higher, pushing yields lower across the curve, with the benchmark yield slipping to 2.74%.

Investors will keep a watchful eye on the British parliament’s debate on Prime Minister Theresa May’s proposed next .

On Tuesday evening, Westminster will once again have the chance to shape the future of the country’s exit from the European Union by debating and voting on what changes they want May to seek to her current withdrawal agreement.

The U.K. is expected to leave the EU in exactly two months.